Although it is still very early in their life, keepers report that the babies seem strong and are nursing on a regular basis. To keep mother and pups comfortable, the Zoo’s staff monitors the new family through a camera in the nest box.

“The Zoo staff’s excitement of their birth has to be tempered with the realization that it’s still very early in the life of the Otter pups. While Nkeke seems to be doing an excellent job as a mother, she is a first-time mom and is learning as she goes. For most wild mammal babies, the critical period is usually the first month or so of life. This is where ‘failure to thrive’ is most likely to occur. Careful monitoring of Nkeke and the pups will continue for quite some time,” said Sarah Pechtel, Potter Park Zoo General Curator.

Nkeke arrived at Potter Park Zoo in the fall of 2016 from Roger Williams Zoo in Rhode Island, and breeding was first observed between she and Miles the following February. The North American River Otter Species Survival Plan (SSP) recommended the pairs introduction and breeding. This SSP, one of many in the Association of Zoos and Aquariums (AZA), is responsible for developing an annual breeding and transfer plan for the species. This plan identifies population management goals and makes recommendations that help ensure the sustainability of a healthy, genetically diverse, and demographically varied population. The birth of the pups marks a milestone for Potter Park Zoo staff, being the second successful River Otter litter in the Zoo’s history. Miles, the father of the new pups, was the first Otter pup born at Potter Park Zoo in 2013.

The veterinary and animal care team first observed signs of Nkeke possibly being pregnant over the past month, but since the species has delayed implantation, it was very hard to predict if she was pregnant or when a possible due date could occur. Delayed implantation occurs when a fertilized egg “floats” in the uterus until a later date. River Otters often delay implantation for as many as 273 days. After the egg has implanted, actual gestation is only about 60 days. Once keepers observed signs of possible pregnancy, veterinary technician, Deb Paperd, took an x-ray of Nkeke using a non-invasive technique while keepers fed her in a crate. Veterinarian Dr. Sally Nofs, Director of Animal Health at Potter Park Zoo, confirmed the suspected pregnancy after she and Deb noted a clearly defined fetal spinal column on the x-ray.

On the pup’s second day of life, Dr. Nofs performed their first neonatal wellness exam. This quick physical exam is necessary as it allows veterinary staff and keepers to check for any abnormalities or injuries and to get a body weight for a baseline.

“We keep the exam as brief as possible to avoid interrupting the maternal bond with the offspring from the stress of separation. These two Otter pups look normal and healthy so were promptly placed back into the nest box and mom returned in a matter of a few minutes. We can continue to monitor their health and wellness with regular body weights to monitor growth, as well as observations via nest box camera that show nursing and maternal care,” said Dr. Nofs.

Though a first time mother, keepers say Nkeke is a natural and is calmly attending to her motherly duties. She will spend most of her time in the nest box with her pups for the first month of their lives.

The pups were born with fur on their bodies and their eyes closed. Their eyes will open around 10 days old. Otter pups are not born knowing how to swim but will begin swimming lessons around 28 days.

The North American River Otter (Lontra canadensis), also known as the ‘Northern River Otter’ or the ‘Common Otter’, is a semiaquatic mammal endemic to the North American continent and is found in and along its waterways and coasts. An adult can weigh between 5.0 and 14 kg (11.0 and 30.9 lbs.).

Fish is the most prominent food among the Otters, but they also consume various amphibians, freshwater clams, mussels, snails, small turtles and crayfish.

The range of the North American River Otter has been significantly reduced by habitat loss. River Otters are also very susceptible to the effects of environmental pollution. 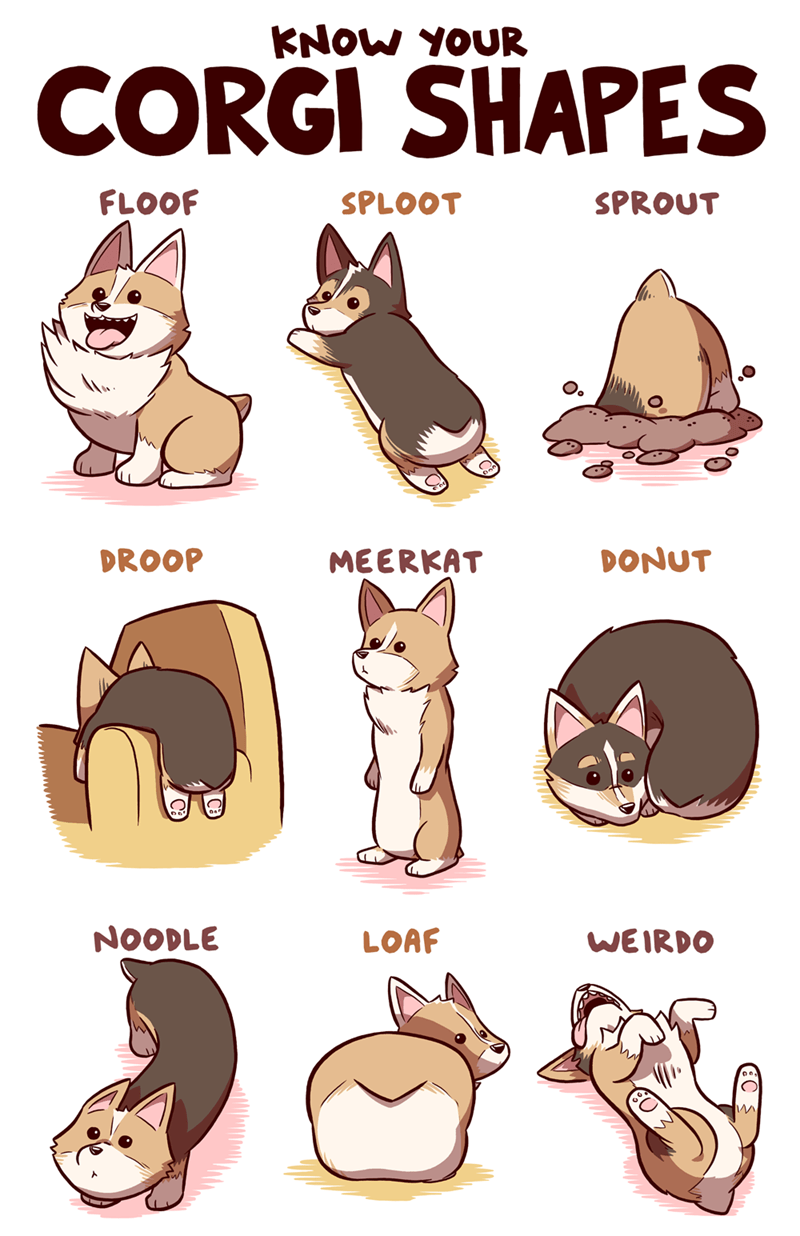 Submitted by: (via Sam and fuzzy)

How Manafort’s inability to convert a PDF file to Word helped prosecutors by Timothy B. Lee
Friday February 23rd, 2018 at 1:51 PM

Yesterday, federal prosecutors unsealed a new indictment against former Trump campaign manager Paul Manafort. The indictment contains new evidence that Manafort hid millions of dollars in overseas income from US authorities, and it charges Manafort and his associate Richard Gates with numerous counts of tax and bank fraud.

The indictment also suggests that Manafort's lack of technology savvy helped prosecutors build a case against Manafort and Gates. The pair allegedly submitted a variety of fraudulent documents to lenders in order to borrow money against properties purchased with overseas funds—funds that were never reported to the IRS. One reason prosecutors were able to build a paper trail against the pair: Manafort needed Gates's help to convert a PDF document to Word format and back again.

In 2016, Manafort allegedly wanted to create a fake profit-and-loss statement for his company, Davis Manafort Partners, in order to inflate his income and qualify for a loan.

President Trump: “We have to do something” about violent video games, movies by Sam Machkovech
Thursday February 22nd, 2018 at 4:15 PM

In a White House meeting held with lawmakers on the theme of school safety, President Donald Trump offered both a direct and vague call to action against violence in media by calling out video games and movies.

Trump followed this statement by referencing "movies [that] come out that are so violent with the killing and everything else." He made a suggestion for keeping children from watching violent films: "Maybe they have to put a rating system for that." The MPAA's ratings board began adding specific disclaimers about sexual, drug, and violent content in all rated films in the year 2000, which can be found in small text in every MPAA rating box.

louloupix
reply
Once more a genious solution...
Trump followed this statement by referencing "movies [that] come out that are so violent with the killing and everything else." He made a suggestion for keeping children from watching violent films: "Maybe they have to put a rating system for that." The MPAA's ratings board began adding specific disclaimers about sexual, drug, and violent content in all rated films in the year 2000, which can be found in small text in every MPAA rating box.

freeAgent
reply
Why do old people assume that video games and violence are connected when there is no evidence of that being the case?
Los Angeles, CA

Joel McHale might have begun his tenure on The Soup in 2004 with unlimited room to harp on his fellow E! stars the Kardashians, but by the time the series came to a close in 2015, he wasn't allowed to mock the reality stars at all.

Other Links From TVGuide.com

The rumors about the Hollywood it-couple's demise have been circulating for weeks, but only "sources" were saying it and there was enough hope that the rumors

Other Links From TVGuide.com